WASHINGTON, D.C. - A national poll conducted by Morning Consult on behalf of the Obesity Care Advocacy Network (OCAN) found that a strong majority of U.S. adults support expanding Medicare coverage for preventative care and treatment of adult obesity and agree that doing so should be a top priority for federal lawmakers.

“As obesity care advocates, we know that modernizing Medicare to include coverage for obesity treatments and behavioral counseling would help tens of millions of people access the care they need,” said Joe Nadglowski, President & CEO of Obesity Action Coalition (OAC) and co-chair of Obesity Care Advocacy Network. “This recent analysis confirms that there is widespread public support for recognizing obesity as a disease and dire health equity issue and including obesity care in Medicare expansion efforts.”

“This new poll demonstrates that people understand federal health programs like Medicare are not being updated regularly enough to reflect science and the consensus of our top medical experts,” Dr. Stanford said. “Expanding Medicare coverage of obesity care is a small change that would have a huge impact. It would help address systemic health inequities, reduce negative health outcomes, and cut down government healthcare spending.”

Despite new CDC data showing that the number of states in which 35% of people are living with obesity has doubled since 2018, outdated Medicare rules prevent these patients from accessing the full continuum of care for obesity. Obesity affects Black and Latino adults at a higher rate: nearly half of Black Americans and 44.8% of Latino Americans are living with obesity. Obesity is also one of the leading comorbidities for severe cases of COVID-19; 78% of people who were hospitalized, placed on a ventilator or died from COVID-19 were overweight or affected by obesity. Black and Latino people were also three times as likely to be hospitalized for severe cases of COVID-19 than their white counterparts.

The Obesity Care Now campaign is calling for the modernization of Medicare through the bipartisan Treat and Reduce Obesity Act (TROA), championed by Senators Carper and Cassidy and Representatives Kind, Ruiz, Wenstrup and Reed. This legislation would ensure Medicare coverage policies reflect current standards of care by expanding access to lifesaving FDA-approved anti-obesity medications and intensive behavioral therapy. Better access to a range of effective treatments not only could save lives but also save money, as obesity is associated with nearly $1,900 in excess annual medical costs per person, amounting to over $170 billion in excess medical costs per year.

The OCAN/Morning Consult poll was conducted between October 30 – November 1, 2021 among a national sample of 2,200 Adults. The interviews were conducted online and the data were weighted to approximate a target sample of adults based on age, gender, educational attainment, race, and region. Results from the full survey have a margin of error of plus or minus 2%.

About the Obesity Care Now Campaign

In June, the Obesity Care Advocacy Network (OCAN) launched a new nationwide campaign, Obesity Care Now (OCN), to educate people about the dangers of obesity and to call on Congress and the Biden administration to update dangerously out-of-date Medicare rules to provide lifesaving obesity care now to Americans in need. 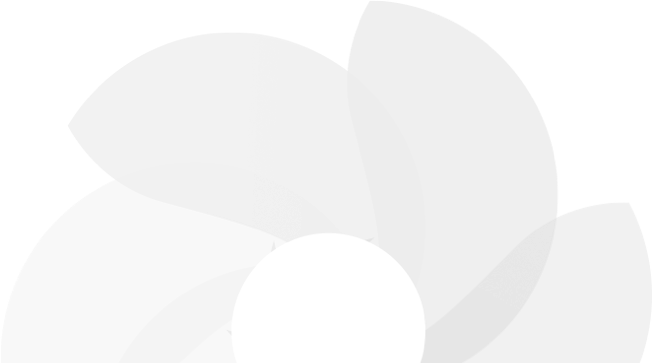 The Obesity Care Advocacy Network (OCAN) is a diverse group of organizations that have come together to change how we perceive and approach obesity in this nation.